Here we go now! I am finally starting a series of posts from an incredible place on the other side of Earth. So independent and nevertheless extremely influenced by absolutely opposite cultures, it blows one’s mind. All that you see there seems impossible to fit together on such small territory. I have already seen a fusion of East and West in Istanbul. But Hong Kong is a totally different level.

Shame on me, I still haven’t written anything much meaningful from there. Being thrown back into the western society hit me so hard that I felt like all that had been just a dream. You gotta know what I mean if you ever traveled to places that differ significantly from your usual habitat. But step by step, I will try restore my emotions and share them here.

In this post that I simply named “contents” I open up a little bit more or less what I am gonna try to describe later. Let’s make it visual to give a better clue. I actually would so much love it if books had visual contents, too.

Hong Kong is divided in many districts which appeared to me as different countries. Impossible to visit all of them in one week, but the ones that I have seen I could compare in tens of sentences. An experience of visiting Manhattan, turning round the corner and finding yourself in a small civilizationless traditional Chinese village.

You hardly find as many incredible observation decks anywhere as in Hong Kong. Not a city for people with fear of heights! I am gonna share some popular as well as more secret spots with the best views 😉

The food! My favorite topic when traveling! A lot to be said about Chinese food and Hong Kong eating/drinking culture, too! 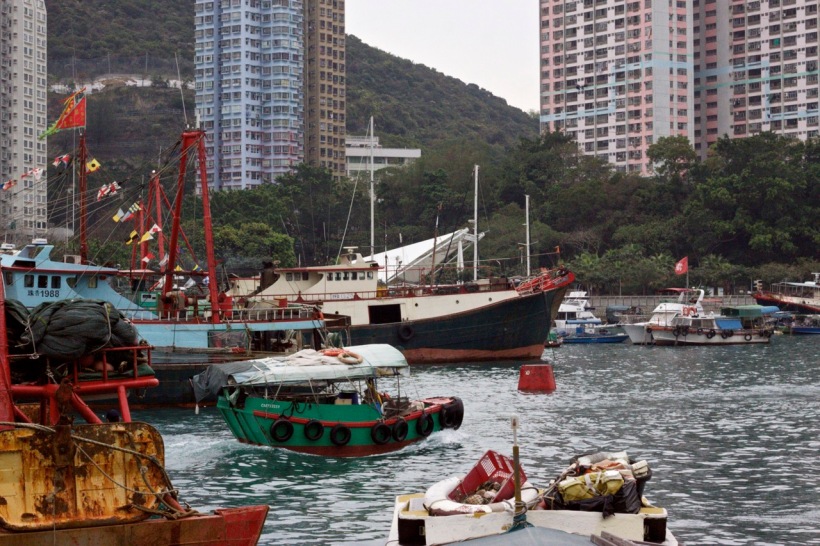 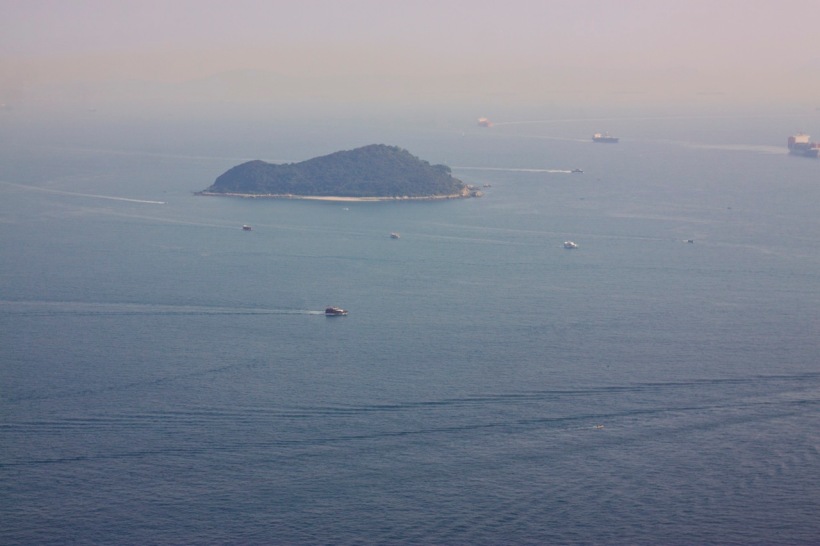 Not only the city center is a place that attracts tourists. I was lucky to have enough time, fine weather and knowledge of transportation facilities to take rides to the furtherest corners of the islands, see the endless ocean, traditional districts with only locals and such wild hiking places that you would never guess to be in this modern place. 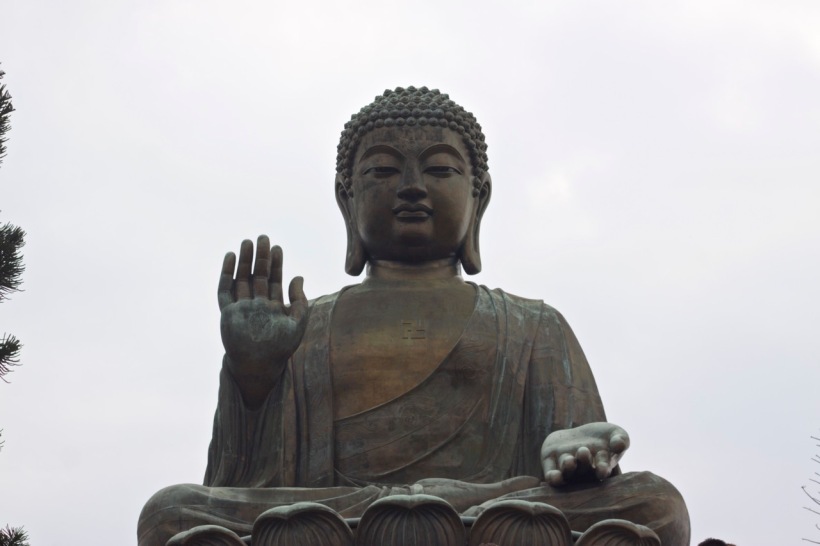 I couldn’t believe it when reached one of the beaches and heard the total silence. Skyscrapers, huge port, highways, fast life pace of megapolis – this all doesn’t exist for you anymore when you drop your butt on cool sand in one of the well hidden bays.

There is just really so much about Hong Kong! If I had more time I’d write a damn book about it! But let’s hope I can make it with at least couple more posts 🙂

One thought on “HK: contents”